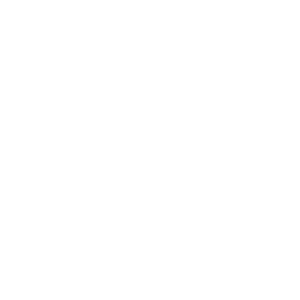 I am, have been, and always will be one thing for sure, a sinner. But I’m not just any sinner either. I am a sinner who found God’s love when I thought I ran out of chances with him. Why would God love me? A doubter, a runner, a sinner, out of so many people, why me?

I grew up in this very congregation, many of you have seen me grow from a baby to who I am now, but many of you have not realized the journey I have been through to find how much love God has for me as well as all of you.

Growing up was great. As a child I was the child with unshakeable faith. God was my answer for everything. This was me all the way through middle school. Then high school came and it was a whole different ball game. It was a chance to start fresh with lots of new faces. I could be whoever I wanted to be. All I was ever known as was a good church girl, and I decided that wasn’t who I wanted to be anymore. I would conform myself to “fit in”. It was in these days that I had the mentality that it was okay to do something as long as I asked God for his forgiveness. That was until I stopped seeing the point of asking for forgiveness for every sin I committed because I saw no difference in my day to day life whether I asked for forgiveness or not, so then who’s to say that what I was doing was actually wrong.

Fast forward to the start of college. I found myself in a relationship with someone who I had tunnel vision with. Never in my life had I ever doubted the existence of God until this relationship. He would use scripture against me, and somehow knew scripture better than I did. I panicked and shut down. Everything he said made sense, and I didn’t have the knowledge to counter his arguments. This was the first time I ever doubted God. Nothing about this relationship was good news. I was far from a great relationship with my family, my friends, and most importantly, I was running far and as fast as I could from a relationship with God. I felt my boyfriend had all the answers and all I needed was him. I ran from God for a while. My parents urged me to get involved in a small group, but I completely disregarded everything they said because I thought I had everything I needed. It took a year into my relationship to find out how much I needed God. Things had gone downhill. I was getting into constant trouble with my parents. It even got to the point where my parents found drugs in my car. This is the point I knew something was missing and that something was God, but I also wasn’t ready to give up my boyfriend. I tried to do both, but anytime I would bring up God or how I wanted to rebuild my relationship with him, my ideas would be completely shut down by my boyfriend, and I adhered because I thought I wanted the boy more. After months of begging he finally agreed to let me go to a small group. From the moment we opened our Bibles, I felt the Holy Spirit tugging me back in. Right away Jeremiah 29:11 popped into my head.

“For I know the plans I have for you,” declares the LORD, “plans to prosper you and not to harm you, plans to give you hope and a future.”

No matter how much I thought I could dictate my own life, I couldn’t because God already had a plan for me. But still, I insisted to try to do things on my own.

Through small group and learning about God’s unfailing love, I knew I wanted God to be my life. If someone loved me enough to give up his perfect son to save me, how could I not want to drop everything for him? I was majorly blessed and baptized in water May 3rd, 2017. There was still dead weight to me and I knew exactly what or who it was. Every second I was spending in prayer I asked God to tell me what to do about my relationship and if I wasn’t listening to him for him to hit me in the face with it so I couldn’t ignore it any longer. I know for a fact I ignored signs time after time from God until he did exactly what I asked. He hit me in the face…with my boyfriend’s hand.

Although in my prayers I wasn’t meaning it literally, I knew this was the sign that God was sending me that I could not ignore. As soon as I ended my relationship, I felt the weight off my shoulders. God spoke to me in the word of Job 36:15,

“But by means of their suffering, he rescues those who suffer. For he gets their attention through adversity.”

There is now nothing and no one holding me back from giving my relationship with God 210%. All along God has had a plan of his own for me. I doubted him. I ignored him because of my own selfishness. All because I thought I could do this all on my own. We have no clue as to why God puts us through the things he does, but I believe God brought me out of this to come and share my whole story for the first time ever with all of you. As Psalm 105:1 says,

“Give thanks to the Lord and proclaim his greatness. Let the whole world know what he has done.” 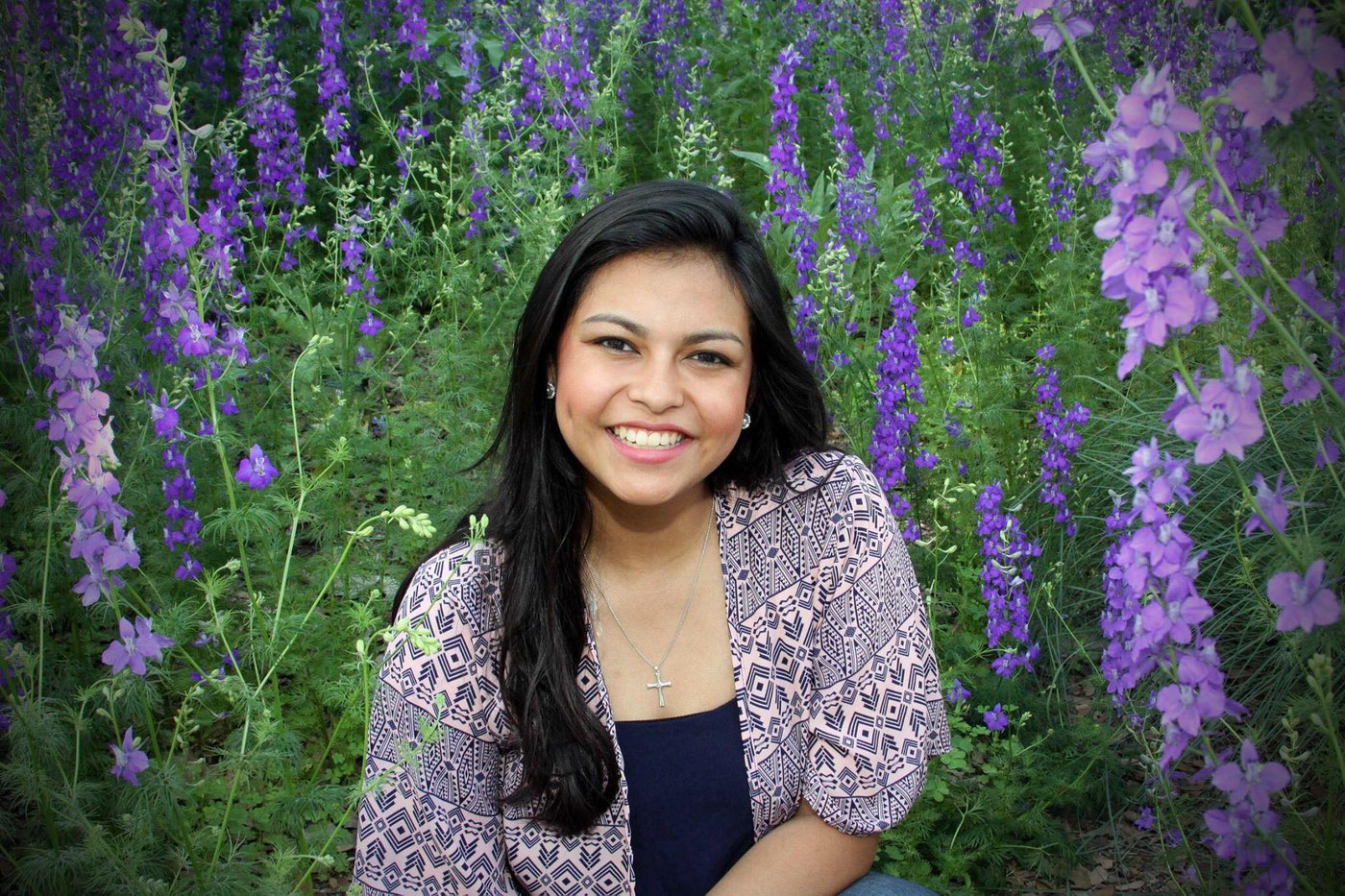 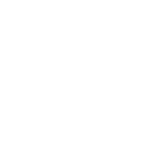